Technology in loaders is advancing, allowing for increased production and easier operation at the construction site. This builds on the overall trend that construction equipment is bursting with tech innovations, opening up new opportunities for leveraging data in unique and beneficial ways.Read Full Story 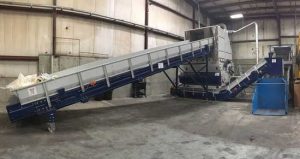 Winco Plastics, North Aurora, IL/USA, a subdivision of Winco Trading (is one of the largest full service plastic recycling companies in the Midwest with 30 years’ experience. After purchasing a Lindner re-grinding line including a Micromat Plus 2500 pre-shredding system and an LG 1500-800 grinder, Winco have significantly increased their plastics waste handling capacity, making them one of the fastest growing companies in their sector in 2016.Read Full Story

JCB Teleskid now the most awarded skid steer in history 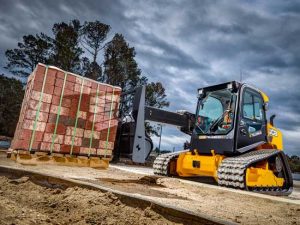 The Benefits of Rubber Mulch 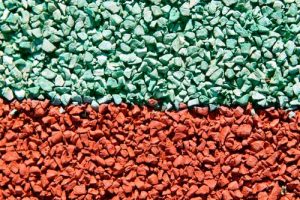 You might think that putting fresh tires on your car or truck means the old set will end up in the dump. Thanks to some creative thinking on the part of entrepreneurs around the world, worn down tire tread isn’t the end of a tire’s life cycle. First implemented as padding on a handful of playgrounds, today, the use of rubber mulch has spread to an incredible degree.Read Full Story