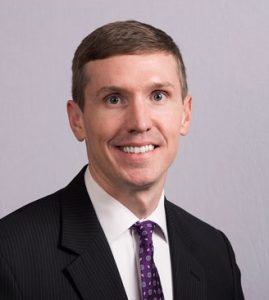 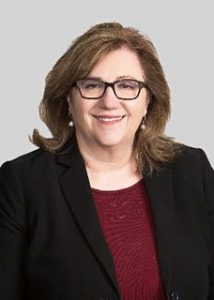 “Flagged,” you’re it?
Will OSHA inspect your workplace if you electronically report injury and illness data after July 1?

The Occupational Safety and Health Administration just warned employers that it will take note of worksites that electronically report their 2017 OSHA 300A information after the July 1, 2018, deadline. The agency offered this caveat for unwary employers:
Employers can continue to electronically report their Calendar Year (CY) 2017 Form 300A data to OSHA, but submissions after July 1, 2018 will be flagged as “late.”

The 2017 OSHA 300A data was required to be submitted by July 1, 2018. This requirement stems from a new rule (effective January 1, 2017) that requires certain employers to electronically submit injury and illness information — including that found on the OSHA Form 300A Summary of Work-Related Injuries and Illnesses and OSHA Form 300 Log of Work-Related Injuries and Illnesses — directly to OSHA over the next several years. Under the rule, employers were required to submit their OSHA 300A forms for 2016 to OSHA by December 15, 2017, although OSHA accepted submissions until December 31, 2017. OSHA is not currently enforcing the rule’s provisions relating to OSHA 300 log and 301 form information.

What Does OSHA Mean by “flagged”?
OSHA’s use of “flagged” to describe how it will mark late reports is unusual and its intent in using that phrase is unclear. As a preliminary matter, it would be virtually impossible for the agency to know and identify every establishment in the country where reporting is required. How would OSHA know specifically how many employees worked at the site, on average, during the last calendar year (e.g., it doesn’t have access to OSHA 300 log information)? What if your establishment wasn’t required to report?

Further, OSHA likely would not have the time or resources to conduct inspections at every location that reported late. The recent (2015) adoption of the amputation and in-patient hospitalization rule (among others) has shown that OSHA is overwhelmed by employer referral inspections.
Rather, if the agency becomes aware of an establishment’s non-compliance, OSHA may send a letter asking the employer to comply timely with the rule in the future. If it fails to do so, OSHA may conduct an inspection and possibly issue citations. OSHA, of course, will likely also continue to ask for verification of electronic reporting when conducting an inspection unrelated to that particular violation.

OSHA’s use of “flagging” appears to be a rare, publicly distributed warning signal to employers that file the required information late. However, the warning appears to have little teeth, as OSHA’s resources are stretched and the agency likely won’t initiate inspections based on the failure to timely report alone.