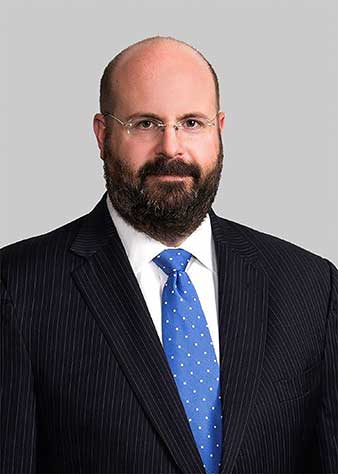 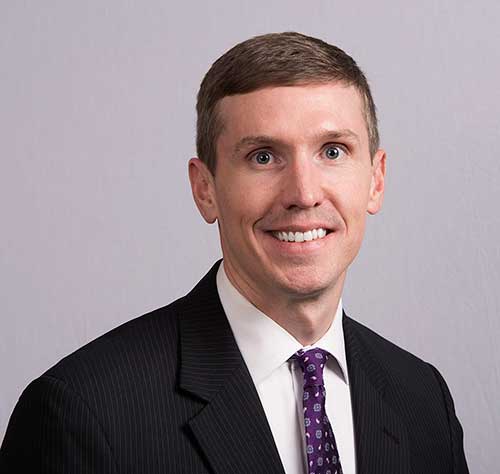 by Collin Warren and Travis Vance

As most in the mining community are aware, a high-stakes battle — between many in the business community, environmental advocacy groups, the United States Environmental Protection Agency (“EPA”), and the previous Obama administration — over the Clean Water Act (“CWA”) and the EPA’s attempt to expand the definition of “Waters of the United States” (“WOTUS”) has boiled for much of the last two years. This hotly contested change would have fundamentally and unilaterally altered and expanded the federal government’s authority over “waters” protected under the CWA. Understandably, the Obama-era WOTUS rule was challenged as an administrative overreach and received widespread criticism from Democrats and Republicans alike. Indeed, the importance of the WOTUS rule, and the widespread criticism the rule received over the last few years is fundamentally based on the federal government’s redefinition of the “waters” that fall under the umbrella of the CWA’s protection (and hence its potentially hefty civil and criminal penalties). The vagary imbedded in the Obama-era rule created an inability for the mining community, as well as farmers, ranchers, and landowners, to readily determine if their land use, and consequential water use, would subject them to criminal and civil penalties under the CWA. Clearly, being placed in a position of uncertainty where the wrong decision could result in criminal charges is not a desirable place.

In short, the Obama-era WOTUS rule stood to impact the mining industry in many ways, but critically, it would have changed the treatment of certain areas of land and waters that were previously considered non-wetlands areas, adjacent waters, ditches and intermittent streams (e.g., lands and waters that were outside of CWA regulation). However, the Obama-era definition would firmly place under EPA jurisdiction all lands and waters that had ever experienced rain flow, flooding, or even had irrigation or drainage ditches, including drainage/irrigation ditches, creeks or ponds on private property. Clearly, the potential implication of the CWA over such lands and waters would implicate many areas of land used for mining therefore creating a complex and potentially crippling regulatory nightmare. Hopefully, the potential nightmare has passed.

As a result of the previous legal challenges — pointing out many of the above issues and concerns — the Sixth Circuit Court of Appeals issued (in October of 2015) a nationwide stay of the Obama-era WOTUS rule. Under this stay, which essentially rolled back the Obama-era definition to its prior definition, the EPA was forced (and continues) to operate using the older regulatory definition of “Waters of the United States.” Soon after his inauguration, President Trump signed an Executive Order (dated February 28, 2017) which began the process of unraveling the overreaching Obama-era WOTUS rule and requiring the EPA to take certain actions (discussed below) to resolve the issue. Importantly, the Executive Order directed the EPA and Department of Army to consider interpreting the term “navigable waters” in a manner consistent with the opinion of Justice Antonin Scalia in the Rapanos v. United States, 547 U.S. 715 (2006) decision. On June 27, 2017, the Trump administration and the EPA announced that it was moving to formally rescind the Obama administrations’ WOTUS rule.

So where does that leave us now and what is next? The EPA and Department of Army are responding to the Executive Order, by following an “expeditious, two-step process that will provide certainty across the country.” First, the EPA and Department of Army are taking action to “establish a legal status quo” in the Code of Federal Regulations by “proposing to recodify the regulation that was in place prior to issuance of the Clean Water Rule. . .” In short, this simply makes formal what the Sixth Circuit did via a legal ruling — roll back the Obama-era rule to its previous iteration. This action closed for public comment on September 27, 2017. Second, the two agencies plan to propose a new definition interpreting the jurisdictional bounds of the CWA that would replace the broader approach of the Obama-era rule. In doing this the EPA would take into consideration the principles that Justice Scalia outlined in the Ropanos opinion (i.e., indicating the CWA jurisdiction includes relatively permanent waters and wetlands with a continuous surface connection to relatively permanent waters). Clearly, codification of Justice Scalia’s position could be read as tantamount to a rule that is plainly opposite of the EPA’s Obama-era definition. Written recommendations on the second step must be received by November 28, 2017 (more information below).

Finally, the EPA and the Department of the Army are holding ten teleconferences “to hear from stakeholders their recommendations to revise the definition of ‘Waters of the United States’ under the Clean Water Act. . .’ Nine of the teleconferences are/were industry specific, while one is/was open to the public at large. The teleconferences will run throughout the fall on each Tuesday from 1:00 to 3:00 p.m. (Eastern Time) beginning on September 19, 2017. The mining stakeholder conference is currently scheduled for October 31, 2017. As noted above, the EPA has established a docket to be included in the administrative record related to the revising the definition of “Waters of the United States” under the CWA. Interested parties are instructed to follow the online instructions for submitting recommendations at www.regulations.gov. All written recommendations should be identified by Docket ID No. EPA-HQ-OW-2017-0480. Written recommendations should be submitted before November 28, 2017.

Collin Warren is a partner in the firm’s Houston and Dallas offices and can be reached at cwarren@fisherphillips.com or 713.292.9100. Collin has nearly 15 years of experience representing clients in state and federal courts, as well as before the Occupational Safety and Health Administration (OSHA) Review Commission, Mine Safety and Health Administration (MSHA) Review Commission, Equal Employment Opportunity Commission (EEOC) and other state and federal regulatory agencies.

Travis Vance is Of Counsel in the Fisher Phillips’ Charlotte office and can be reached at tvance@fisherphillips.com or 704.778.4163. He has tried matters across several industries and various subject matters, including employment litigation, business disputes and matters prosecuted by the Mine Safety and Health Administration (MSHA) and Occupational Safety and Health Administration (OSHA).