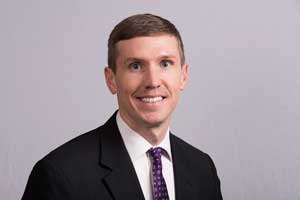 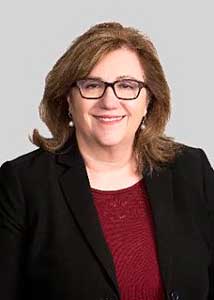 Two recent cases should remind employers to contest OSHA citations quickly to prevent the citations from becoming final. It’s an uphill battle if your notice of contest is submitted late.

Once the contest period has closed, the employer can file a motion to reopen the case with the Commission under Federal Rule of Civil Procedure 60 — Relief from a Judgment or Order. The standard for success of the motion is set out in Pioneer Inv. Servs. v. Brunswick Assocs., 507 U.S. 380, 395 (1993), which provides a four part test: (1) the danger of prejudice to the opposing party; (2) the length of the delay and its impact on judicial proceedings; (3) the reason for the delay, including whether it was within the reasonable control of the movant; and (4) whether the movant acted in good faith.

Two recent cases have reaffirmed that it is very difficult to challenge an OSHA citation if the employer fails to contest it within fifteen working days.

In Secretary of Labor v. Frame Q, LLC, an employer filed a late notice of contest, approximately two months after it was due, and the Secretary of Labor later moved to dismiss it. OSHRC Docket No. 16-2010 (Feb. 5, 2018). OSHRC considered the late notice of contest under Rule 60 and held that it should be dismissed because OSHA had twice mailed the citation to the employer — once by certified mail and a second time by regular mail — and it was presumed that the mail was delivered because it was not sent back. The Commission rejected the employer’s argument that it delayed because it “did not fully understand OSHA rule and regulations.” The Commission also noted that the employer needed to show that it “played no role in causing his [notice of contest] to be filed late.”

The U.S. Court of Appeals for the D.C. Circuit reached a similar result in David E. Harvey Builders, Inc. v. Secretary of Labor, No. 17-1215, May 11, 2018. In that case, the court upheld the administrative law judge’s finding that the employer was at least “partly to blame for the delayed filing” and the employer “provided no explanation why the citation was not timely forwarded” to responsible parties within the company.
Lessons learned

It remains exceedingly difficult to challenge an OSHA citation if the employer waits until after the fifteen working day period to challenge the citation. Given this difficulty, employers should review their procedures for responding to OSHA investigations, including who will be in charge of receiving and reviewing any citations received and [by] who and when they will be contested. Specifically, employers should ensure that after OSHA has conducted an investigation, its employees know to watch for correspondence from OSHA and know where to channel that correspondence in the company so that the right people know in a timely fashion that OSHA has issued a citation.
Travis Vance is a partner in the firm’s Charlotte office. He can be reached at tvance@fisherphillips.com or 704•778•4164. Pamela Williams is a partner in the firm’s Houston office. She can be reached at pwilliams@fisherphillips.com or 713•292•5622.