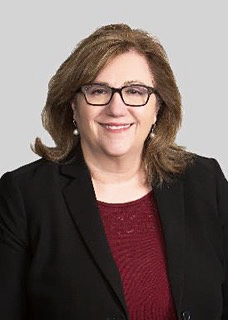 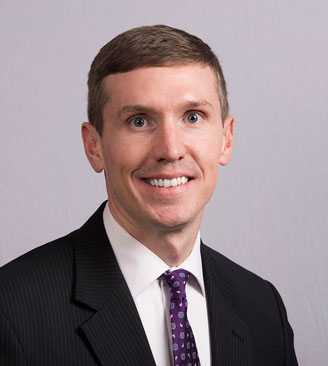 A recent blockbuster decision by the Sixth Circuit Court of Appeals has called into question the validity of citations under the Mine Act that were upheld by the Federal Mine Safety and Health Review Commission administrative law judges prior to April 3, 2018.

Background
Over the last few years, there has been debate about whether administrative law judges (ALJs) are “inferior officers” under the Appointments Clause of the Constitution. Under this provision; officers (including inferior officers) may only be appointed by the president, “courts of law” or “heads of departments.” In June, the United States Supreme Court held that ALJs within the Securities and Exchange Commission are “inferior officers” and therefore must be appointed according to the Appointments Clause. Lucia v. SEC, 138 S.Ct. 2044 (2018).

What does this have to do with MSHA? Prior to April 3, 2018, ALJs within the Federal Mine Safety and Health Review Commission (FMSHRC) were appointed by the Chief Administrative Law Judge. This judge, however, is not a “head of department;” rather, the Commission, acting as a body, is. If FMSHRC ALJs are inferior officers, therefore, were they correctly appointed? And, if not, what is to happen regarding the decisions they have made?

The Commission became concerned enough about this issue that, on April 3, 2018, and before the Lucia case was decided, it issued a notice ratifying the prior appointment of FMSHRC ALJs by the entire Commission.

Ramifications
The ramifications of the Jones Brothers case may be far reaching:
• Current cases: For cases decided by an ALJ prior to April 3, 2018, and that are still in the appellate process, operators should consider adding this issue as a basis for their appeal and ask that a new hearing be granted before a different ALJ.
• Closed cases: Based upon Jones Brothers’ logic, ALJ decisions before April 3 that became final orders of the Commission were decisions that could have been made by illegally appointed judges. Therefore, there is an argument that those decisions are void. Operators that have been significantly affected by these illegal decisions may want to consider whether they can obtain declaratory relief.
• Future cases: When MSHA assesses how to characterize alleged violations of the Mine Act and what penalty to impose, it considers the company’s history of previous violations. If MSHA relies upon an illegal decision by an ALJ, the company should consider contesting the citation and penalty on that ground.

If your company has been impacted by a decision made by an improperly appointed Commission ALJ, you may want to seek the advice of counsel to discuss your options. We will keep you updated on any developments.