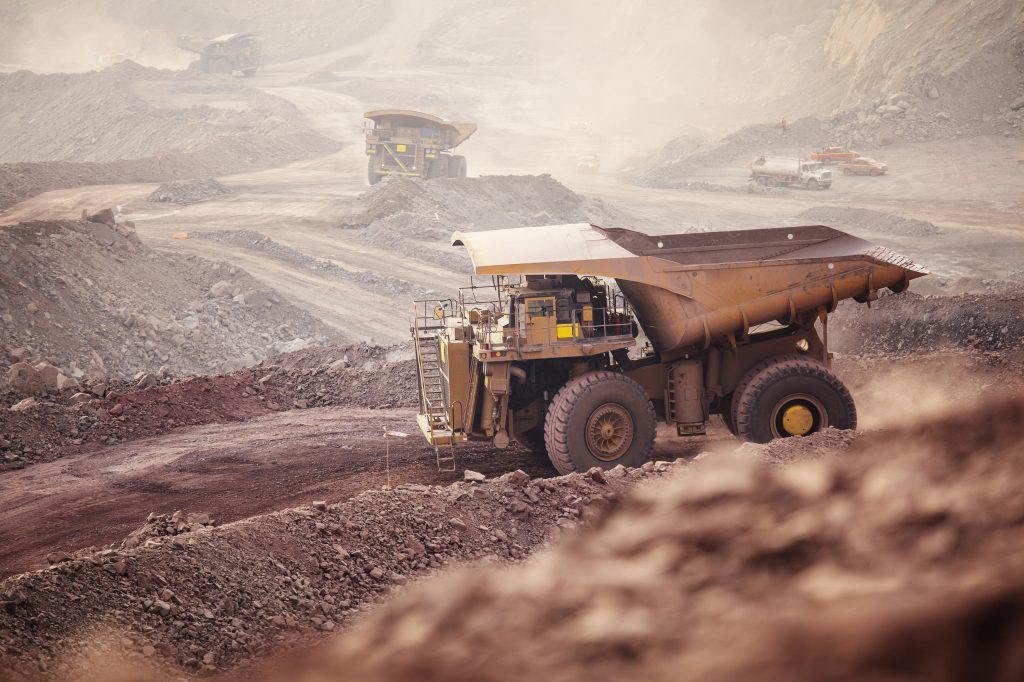 Corey Heniser at Brigade Electronics – a global leader in road safety technology – discusses how back-up alarms have paved the way for improving road safety across the world, and looks at what the future holds in the continuing quest to save lives.

When back-up beeper alarms were first introduced in the US, they heralded a new age in road safety — one where technology was starting to play its part in reducing collisions and keeping pedestrians and other vulnerable road users safe from harm.

In 1979, OSHA regulations made back-up alarms compulsory on large construction vehicles. However, over the years, back-up beepers have faced criticism. As well as the problems caused by noise pollution, research by NIOSH has also questioned their efficacy.

It found that pedestrians have become so used to the ‘beep-beep’ sound of traditional back-up alarms that they are often ignored. It also discovered that drivers tended to lose the perception of responsibility for being vigilant behind the wheel, relying too heavily on their alarms for avoiding collisions.

A quieter and safer alternative
These findings resulted in a reassessment of how pedestrians perceive sound and threw a spotlight on the problems caused by environmental disturbances, particularly in urban areas.

Research carried out by Brigade Electronics led to a revolutionary advancement for road safety technology in the form of white sound. Created using broadband technology, it creates a ‘ssh-ssh’ sound, similar to breaking waves, that’s highly directional, gentler on the ear and easier for pedestrians to pinpoint. It’s estimated that this innovation, which is used on its ‘bbs-tek’ white sound warning alarm, has helped to save thousands of lives since being introduced. It is also currently the only back-up alarm to receive a coveted Quiet Mark award from The Noise Abatement Society – the only international mark of approval for low-noise technology.

However, for drivers, back-up alarms are only part of the road safety story. Alongside training, which is crucial to maintaining and improving safety, drivers have benefited from the help of additional technology that complements back-up alarms by eliminating blind spots and providing drivers with both visual and audible alerts.

Eliminating blind spots, saving lives
Vehicle blind spots are a major cause of collisions for all industries. The complex shape and size of many commercial vehicles and machines greatly limits the driver’s visibility, making accidents much more likely.

Mirrors and single-view cameras certainly help drivers see into blind spots, but even with this extra assistance, the driver still may not see everything in the vehicle’s path. After all he or she can only be watching the road or looking in one monitor or mirror at any given time. Even more worryingly, research into blind spots has revealed that in the time it takes to scan four mirrors, assess and then react to hazards, even at speeds of 3mph a vehicle could travel as far as 33 feet.

For drivers, the installation of 360º camera systems has provided much needed support to eliminate blind spots by providing a real-time surround view of the vehicle in one single image. This all-round visibility saves the driver having to process information from several mirrors or monitors in quick succession, making it much easier to spot and assess possible hazards.

Meanwhile, radar has provided an additional layer of safety – particularly on large commercial vehicles and construction machinery – and is one of the most effective ways to prevent collisions in even the most difficult conditions. Rough terrain or bad weather can cause major issues for drivers – even when back-up alarms and cameras are in use. Radar can detect both stationary objects and people from up to 98 feet away within less than half a second, sending an immediate audible alert to the driver. The flexibility and capabilities of radar make it ideal for dealing with tough road conditions and perfect for vehicles with difficult or numerous blind spots.

Road safety technology is set to continue to evolve well into the future. With the proliferation of electric vehicles and the possibility of changes to legislation, new solutions will always be required to address these changes, so we can ensure that roads remain safe for all.