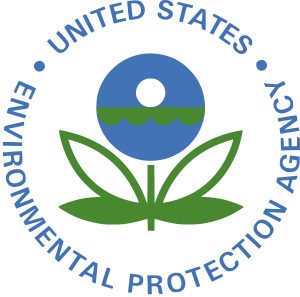 On Aug. 16, the U.S. District Court in South Carolina issued a summary judgment against the Environmental Protection Agency’s (EPA’s) two-year delay of the 2015 Waters of the U.S. Rule, reinstating the rule in all but the 26 states listed below due to earlier judicial stays.

NSSGA and other industries, states, and other coalitions are appealing this decision and pursuing a judicial stay of the 2015 rule in the parts of the U.S. not covered by the existing stays, and considering other legal options. Additionally, the proposed replacement rule is under review at the White House.

If operators have a Clean Water Act 404 dredge and fill permit pending in any of the states where the rule is not in effect, keep an eye on these developments. Any operators considering a permit application in a state where the rule is now in effect, you may want to hold off until this issue is resolved. The decision should not affect existing permits at this time.

NSSGA continues to pursue every option to oppose the 2015 WOTUS rule, which would cause dry stream beds and other marginal features to be considered waters of the U.S., requiring costly permits and mitigation.