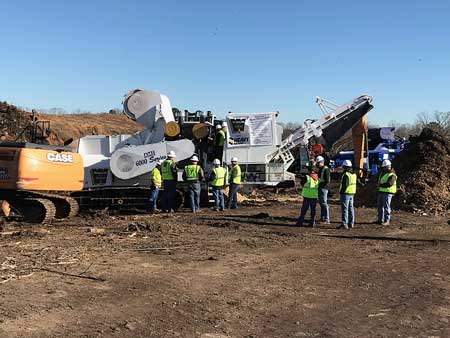 According to USCC Executive Director Frank Franciosi, the record attendance for this year’s event indicates the “composting industry is growing and interest in expanding it has never been greater.”

The three-day event included vendor exhibits and the popular demo day. This year’s demo was held at the DeKalb County Landfill — drawing a record 550 industry professionals and press representatives.

Next year’s event is scheduled for Phoenix, AZ.